Cess pools are typically a brick lined or simple hole in the ground that can range anywhere from a few feet wide and a few feet deep to 4-6 feet wide and 40-60 feet deep, open on the bottom and with a lid or cover of some sort on top. A hand dug makeshift version is very common on the farm or remote camp. They may or may not have a septic tank attached, usually not. Some are hand dug and simple. Others are commercially drilled, but they all have several things in common. First, they are simply a place where sewage was sent to break down and the water leach out. They may be too deep and can contaminate ground water. They are not very environmentally friendly. They were banned in the US in 2016. They have grandfathered status in many places like Hawaii and Arizona, but most of those places require a modern system be installed when the property is sold, or the system fails. System failure is hard to hide because it smells really bad and the sewage is often on the surface. In short, if they are not now a big problem, they will likely become one in the future.
The problems with Cess pools ranges from cave ins when the lid collapses, pathogen contamination of the surrounding soil and ground water, and many other things.
If you have an old cess pool that is limping along, TankTechsRx for Septic Systems can be very beneficial. Our goal is to protect the environment and the property until a more modern system is installed. It can reduce or remove the pathogen and contaminate problems. It can clean up the clogged biomat and get the system filtering again, this time with greatly reduced pathogens and contaminates and help the natural filtering do its job. Because most cess pools are very old we recommend they be shock treated with 2 to 4 times the normal dosage of one-liter TankTechsRx for Septic Systems. Some systems may be to far gone to help and are dangerous. A new system will cost 10’s of thousands of dollars. Putting TankTechsRx for Septic Systems in could buy some valuable time and stop the contamination until an modern system can be installed. 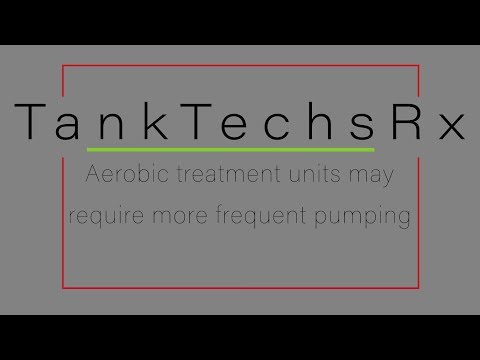 There are over 100 different patents governing... Read More 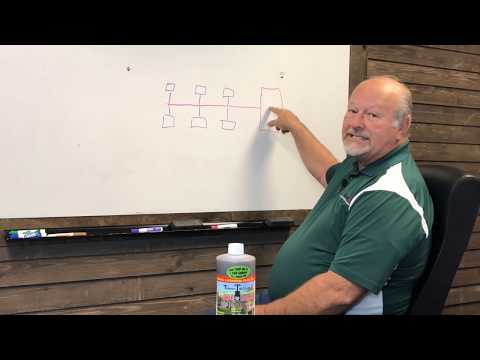 There are many forms of de centralized waste... Read More 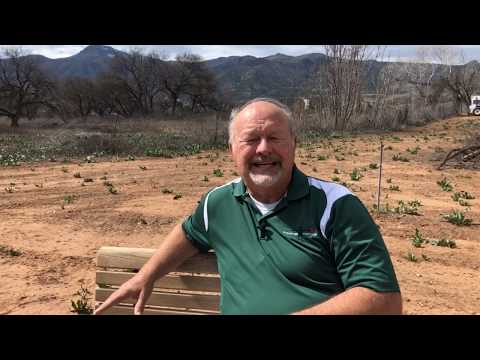 How does flooding effect the septic tank?

Flooding is a serious issue in many parts of the... Read More