What is really clogging the toilet?  It’s probably not what you think it is and it most likely is a lot easier to fix than you think.  When a toilet won’t flush it is usually assumed the tank is full and won’t empty.  Because the sensors are likely covered in struvite, they are not reliable either.  Shoving something up the pipe, like a cable rooter will get disastrous results if the tank is plugged and the cable breaks the plug free.  Now there is NO WAY to stop the flow of sewage out because the cable prevents the valve from closing and by the time you figure that out, you are A, covered in a very unpleasant effluent or B, standing way back looking at a growing mess on the ground.  Fortunately, the plug is rarely a full tank problem.  The way holding tanks are made the most likely plug is a pyramid plug at the point in the tank just below the pipe that empties the toilet when flushed. If the valve is left open, the valve leaks or not enough water is used when flushing the solids will stack up where the pipe meets the toilet and then the mound will continue to grow until it comes up into the pipe, stopping the toilet from emptying when flushed.  At first it will drain slow from the toilet, but as the buildup continues up the pipe, it will eventually clog it solid.  It is very difficult to get a picture of the resulting pyramid plug because there are no options to get a camera in with out getting the lens fouled.  We did get lucky once on pyramid plug.  The video with this FAQ shows what was LEFT of a plug after the tank itself was cleaned with a 3000 psi Jetter.  There is STILL a column of paper that is so hard it was not removed.   We still marvel at this picture every time we see it.  Toilet paper so hard it looks like it was turned on a lathe.   The paper had crystalized in place because the owner had tried to use a bottle of RV tank chemical to dissolve the plug.  Chemicals crystalize the paper and making the plug worse.  Even with this kind of plug using a TankToolRx and TankTechsRx will clear the plug with just a few minutes effort.  To see how click on unclogging your RV holding tank or toilet of go to www.puggedtank.com.   TankDrx is a specialty bottle of TankTechsRx that includes 18 step by step instructions for clearing a plugged tank with out tool. 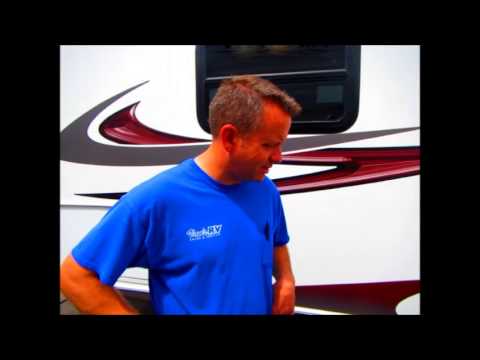 What Happens When an RV Black Tank Valve is Left Open?

What Happens When an RV Black Tank Valve is Left Open? 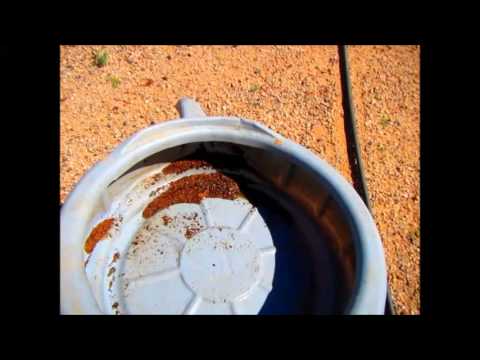 TankTechsRx Effects on Struvite After One and Six Weeks Usage