Diagnosing a plugged vent a.k.a what is causing the toilet to bubble or gurgle when flushing?

Does the toilet in the RV burp a gulp of air when it is being flushed? Would you like to know why it does that and even better how to make it quit permanently? Thought so. Most people assume that the tank is gulping for air because the vent must be plugged. Makes sense, but that is almost never what is happening. It is possible to plug a vent pipe but you really have to try hard to do it. The tank would have to be over filled to the point that solids impact the vent. If that happens it is easy to fix. Use a garden hose to force water down the air vent on the roof. MAKE SURE it is the black tank air vent. There is more than one up there sometimes. IF the air vent is the problem causing the air bubble it is more likely caused by the air vent being installed to deep in the tank and going under water when the tank is only half full. You can tell if this is the case by simply opening the tank valve. If it does not drain with a consistent stream at first and gulps for air BUT THEN it empties normally, the vent pipe is probably too far into the tank. The only permanent solution is to raise the vent pipe, which likely will require a professional to do. To check for a truly plugged vent pipe requires two people. The person on the outside opens the valve and watches to see if the outflow is jerky or smooth. If it is jerky, the person on the inside should open the toilet valve allowing air to enter the tank. If that releases the vacuum and the water runs out, it is the plugged vent. Just blow it out with a garden hose from the roof. Most likely the tank drains smoothly on the outside but the toilet still has an air bubble when flushed. This is a tale tell sign of a pyramid plug. A pyramid plug occurs when a toilet is flushed repeatedly without enough water or a valve is open or leaking. The paper and solids stack up in a pyramid shape until it reaches the top of the tank, plugging the line. Continued flushing will only move the waste up the pipe towards the toilet until the toilet no longer flushes. Now you have two choices. Call a pro to fix it or go to www.pluggedtank.com to see how you can easily fix it yourself. Either way you will want to start using TankTechsRx. It will not solve the low water flush problem completely, but it will take a lot longer to build up. If you get a TankToolRx from the website you can clog it as often as you like because you will have the tool to fix it. If you have grandkids using your RV you’re going to want one to keep handy. It’s easier to fix it than it is to nag them about paper and water usage. 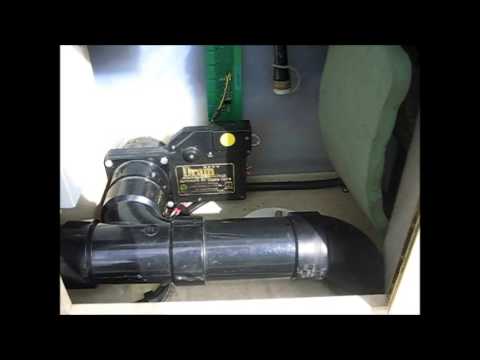 Why does super bus need TankTecshrx 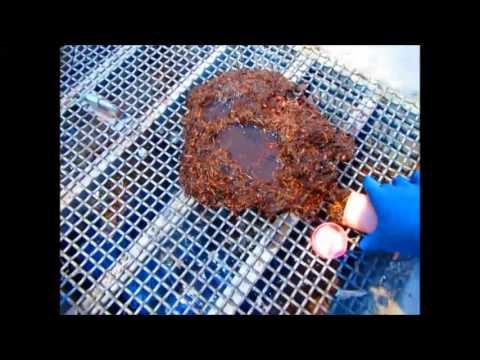 Can I Store My RV with the Holding Tank Valves Open?

Of course you can, but a better question would be... Read More

Any tank with a sag or belly in it is NOT going... Read More