Forget Aobut It For Boats all natural balance.

According to Professor Bonnie Bassler the world is made up of mostly bacteria. Whichever bacteria outcompetes the other bacteremia takes over the host for good or harm. About 5% are beneficial, like probiotic lactic acid bacteria and 5% are harmful, like E.coli. The 90% in of bacteria are neither beneficial or harmful, they just do their job. Science has discovered that bacteria are bi-lingual. They communicate chemically with each other and across species. E.coli bacteria is present everywhere but there is not an outbreak unless the E.coli gain the majority over the beneficial bacteria. When that happens the 90% neutral bacteria in the middle join forces with the E.coli bacteria and the organism gets sick. This can happen on a micro level like in an individual or on a macro level and contaminate an entire environment. Forget About It For Boats has tapped in to that beneficial power. It is a blend of 14 to 17 naturally occurring probiotic (beneficial) bacteria fermented together in a patented process over a period of 30 days. Because it is designed to reproduce or “repopulate” at a faster rate than the harmful bacteria, it is able to capture the quorum and the 90% neutral bacteria will join with it keeping the system in a healthy balance. Once it gains the quorum in a tank it will hold the quorum because it will continue to repopulate at a faster rate than the harmful bacteria. It will not outright attack the harmful bacteria, it will just out consume them so they will not be able to gain a quorum. In moderation the harmful bacteria will cause no harm and do serve and environmental purpose. They are only dangerous when they gain a quorum and attack the host. This is important because broad spectrum antibiotics or cleaners kill EVERYTHING, the good and the bad alike. This causes some to mutate or become antibiotic resistant to the harm of the planet and people. Adding a little more Forget About It For Boats after pump outs ensures that it will keep the quorum of healthy probiotic bacteria and the tank will remain odor and sludge free. 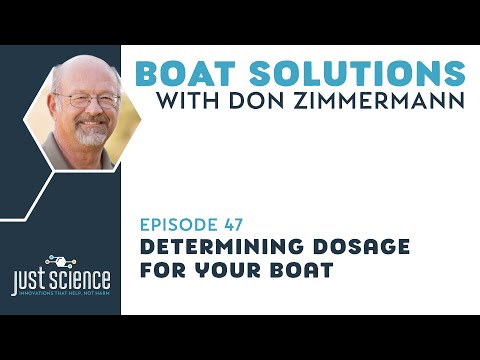 Determining dosage for your boat

When determining how much Forget About It For... Read More 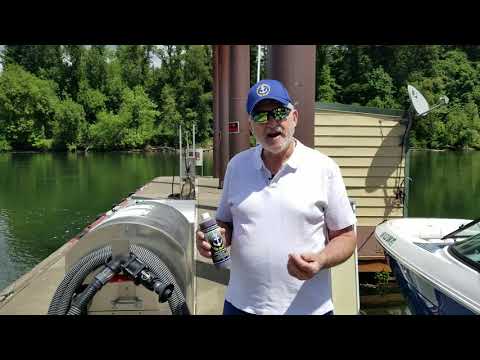 How do I get rid of the hard build up in the lines?

Mineral build up in the pump out and vent lines... Read More 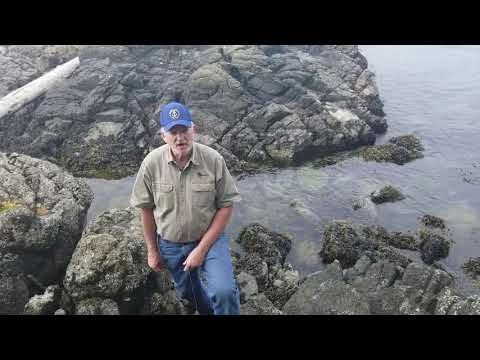