How bad can Struvite (mineral deposits) get?

What is the worst struvite can do? It takes very little to foul the sensors, but the potential harm is extensive and can be expensive. A small amount on the blade valves will act like sandpaper and ruin the seals in the dump valve and cause the toilet to leak and drain the water from the bowl and that’s just baby struvite. It keeps growing and growing until it does serious damage. It can get so thick in the pipes between the tank and the dump that water will only trickle through the pipe. We have seen 3 inch diameter pipes that had deposits so heavy a 1/8 inch jetter hose could not pass down the line. Other customers have had to have the 3 inch drain pipes replaced. It can get so heavy that it bends the supports holding the tank in. It can weigh so much the tank will fall out completely. It looks a lot like cement in the tank and we have had customers insist that someone poured concrete in the tank. It can get so thick on the walls or floor that if it breaks off under road vibration it will clog the 3 inch drain pipe opening in the tank so it cannot be emptied. In a 5th wheel only a pro is going to safely fix that problem. It will grow so hard in the pipe between the toilet and the tank that there is danger in harming the pipe or toilet base trying to chisel it out. It can and does clog the sewer hose when the tank is being emptied, causing a real mess trying to empty the hose without everything going on the ground. It can get down the sewer hose only to plug the trap in the park sewer line. That in turn can cause the sewage to back up into the park grounds and will clog all the up stream dump outs. Struvite is a serious problem and requires some serious attention. You may have heard about the common problems it causes but not the sloution because the industry did not know the cause or have a solution beyond remove and replace. Fortunately, TankTechsRx has made it easy to deal with struvite and eliminate all these issues. Just add TankTechsRx according to the directions and struvite related issues will be a thing of the past. 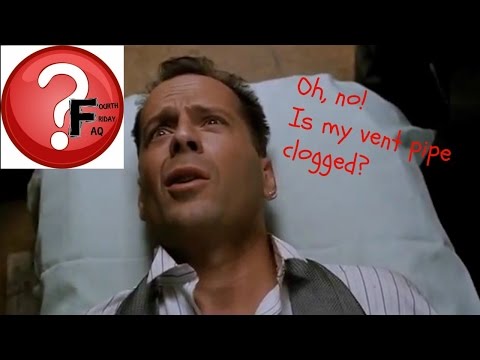 Diagnosing a plugged vent a.k.a what is causing the toilet to bubble or gurgle when flushing?

oes the toilet in the RV burp a gulp of air when... Read More

RV Holding Tank From Disaster To Success With TankTechsRx! 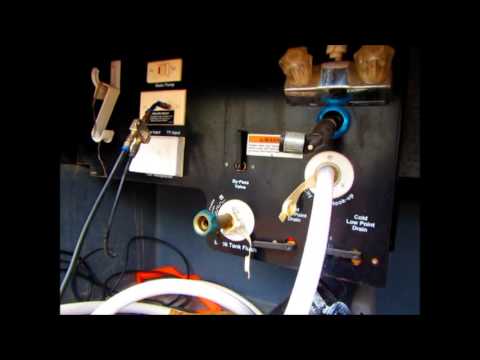 How to make the black tank flusher more effective.

One of the very first tanks we ever cleaned was... Read More