How does heat effect TankTechsRx?

Everyone knows that RV holding tanks put off more odor the hotter it gets. The question is there a solution that works? The original trials of TankTechsRx were done in the summer in Phoenix Arizona. Temperatures hover near 100-degree mark AT NIGHT. Days can go to 120 and usually hang out most of the day in the 112 to 115 range. The initial results with our regular customers was so good, the customers literally demanded we make it available for them permanently. We found that with TankTechsRx in the holding tank, as the temperatures and odor increased so did the probiotic activity to feed on the new food source caused by the heat increasing outgassing. On a really hot day the sensitive nose might notice a slight upturn in odor, only to resolve itself very quickly. Curiosity more than necessity caused us to wonder what would happen if TankTechsRx was exposed to temperatures far hotter than a holding tank would get. The opportunity came when the weekend temperatures were projected to hit 120. We mixed up a water diluted batch of TankTechsRx and placed in a closed truck on Friday. The temperatures in an enclosed vehicle easily went over 140 and likely closer to 160 according to some reports on TV. That is crockpot cooking temperatures! On Monday morning with the temperature in the low 100’s we added the diluted mix to a very stinky black tank being cleaned. As expected and hoped, the odor disappeared. The unedited video taken that day is attached to this FAQ. TankTechsRx probiotic bacteria survived and even thrived in the heat at temperatures well beyond what any holding tank could reach. Most tank additives can’t handle the heat. TankTechsRx loves it, so will you….the TankTechsRx, not the heat. 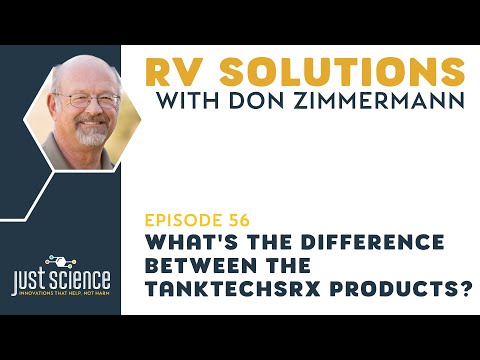 What’s the Difference Between the TankTechsRx Products? 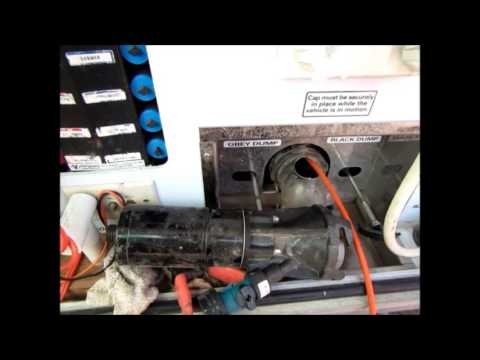