How to clear the black tank vent lines.

The vent line on a black tank has always been a problem that needs constant maintenance. When this line plugs, the tank cannot be suction pumped out without creating a vacuum, stopping the pumping process. This clogging will happen in fresh and saltwater flushing systems. Historically the problem has been misidentified as a number of things, but recent discoveries have pinpointed the problem to be caused by the off gassing that crystalizes in the line, eventually plugging it completely. Mineral deposits, technically called Struvite is found in every wastewater treatment plant in the world and a boat is no exception. The methods of cleaning the lines have been everything from removing and cleaning or replacing the lines on a periodic basis to pouring dangerous caustic chemicals down the line to try to eat the struvite out. There is now an easy, safe and environmentally friendly to correct the struvite plugging problem throughout the system. Simply add Forget About It For Boats to the head and let the patented blend of microbes dissolve and consume the struvite where ever it is in the system. YES, it will work in the vent line because the problem was caused by a gas in the first place. I know that is hard to believe but remember the pipe is constricting with minerals in a circular pattern from gassing. Water based constrictions would only be where water sits in a low spot. The new off gassing found with Forget About It For Boats is odor free and will soften and remove the struvite in the vent line as well as the pump out line. In the pump out line the normal pumping friction will clean the line during every pump out. For the vent line cleaning, add the proper amount of Forget About It For Boats for your tank size to the tank and leave it work for a week or two to soften the struvite. If there is a particular issue with the vent line, add one ounce of Forget About It For Boats to 16oz of water in a plastic bottle and force it back down the vent line from the outside. After a couple of weeks of softening, locate the vent line on the outside of the hull identify the vent line for the holding tank. (The gas tank and other tanks may be vented as well. Using standard hose pressure push the hose opening up against the vent with a rag wrapped around both the hose and the vent to prevent spraying yourself. The water pressure will blow the excess struvite that has been loosened and softened by Forget About It For Boats back into the tank. That’s all there is to it. As always, if you have a question or a unique situation contact us at info@tanktechsrx.com or info@forgetaboutitforboats.com. 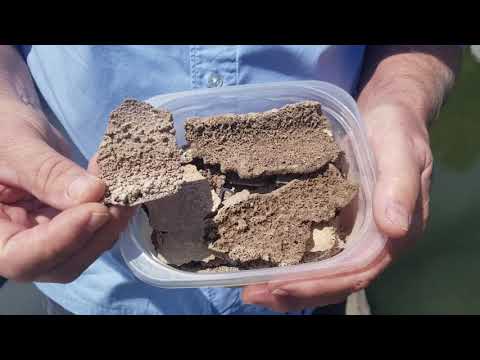 What is clogging the vent and pump out lines

Every serious boater who does their own... Read More 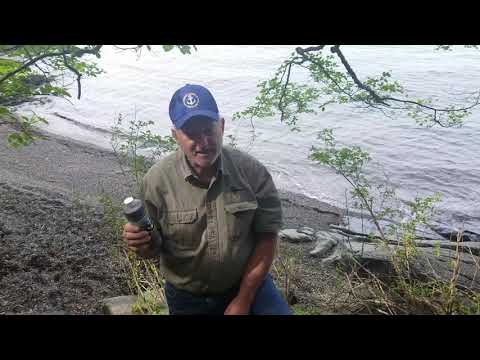 What is in Forget About It For Boats

Forget About It For Boats is made in a food grade... Read More 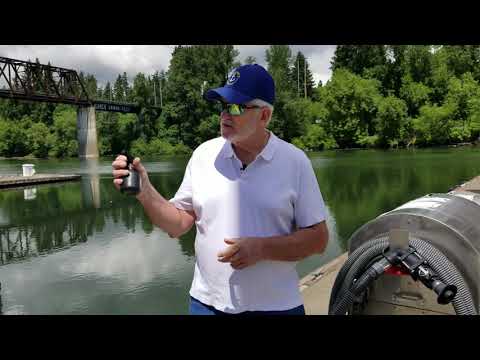 How can I tell if Forget About It For Boats is working?

Forget About It For Boats has a long shelf life... Read More