According to Washington State there are three types of MSD’s. Each type must follow specific discharge rules. There are comparable regulations in different areas. Know what MSD is on your boat and what the state regulations are for that device.
Here is a summery from Washington State.

Type I Treatment
Chops up waste to be discharged. Does not treat waste.
A flow through discharge device that, under test conditions produces effluent having a fecal coliform bacteria count no greater than 1000/100 milliliters, and no visible floating solids. Type one MSD is commonly a physical / chemical type (macerator / chlorinator.).

Type II Treatment
Treats waste to be discharged. A flow through discharge device that, under test conditions produces effluent having a fecal coliform bacteria count no greater than 200/100 milliliters , and suspended solids no greater than 150 milligrams/liter. A Type II is commonly a biological (aerobic digestion plant)

Type III Treatment
A Type III Marine Sanitation Device does not involve a vessel discharge while in open water. Instead, this solution involves a holding tank where raw vessel sewage is treated and retained until the waste can be pumped out of the holding tank and directly into a sewage system operated on land. Most common type is a port-a-potty style. 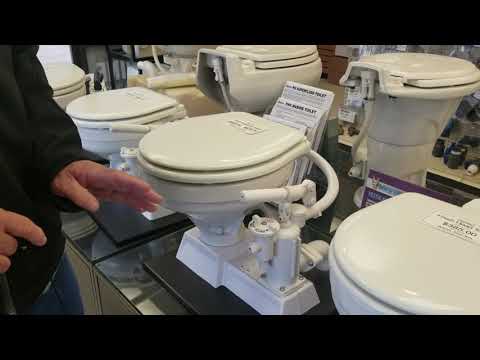 A manual hand pump head has a through the hull... Read More 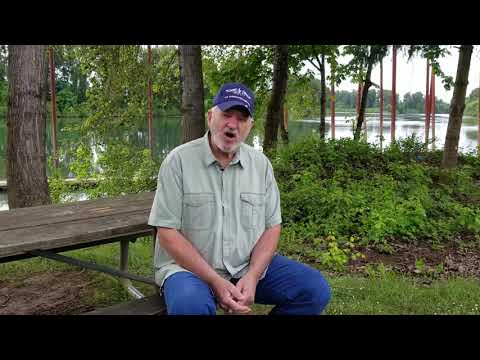 What is Forget About It For Boats?

Forget About It For Boats is a unique boat... Read More 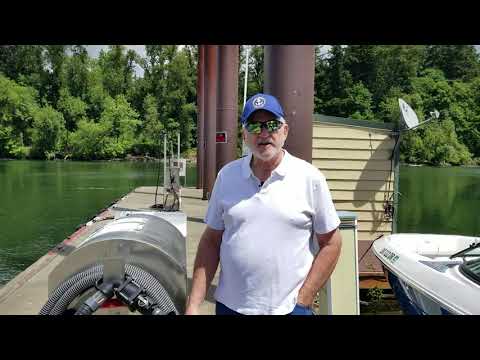 How long will Forget About It For Boats live in the tank?

There are many variables that contribute to how... Read More