Why is TankTechsRx the only company talking about Struvite in a RV holding tank? Every industry insider and mechanic know something is there even if they do not know what causes it, what it is called or how to get rid of it. They all know sensors start misreading way to quickly, but not why. They have seen it covering the sensors, blade valves and lines for years, but up until now the only solution was to replace the valve, sensor, pipe or tank. It is a rare RV that does not have struvite. Once in 13 years we found and RV that was being used as the primary residence that had NO struvite. Camera inspected showed like new tanks. The owners secret? He used nothing in the tank and flushed it out for 2 hours every morning! TankTechsRx has made struvite a thing of the past. Regular usage will remove any existing struvite and prevent it from reoccurring. 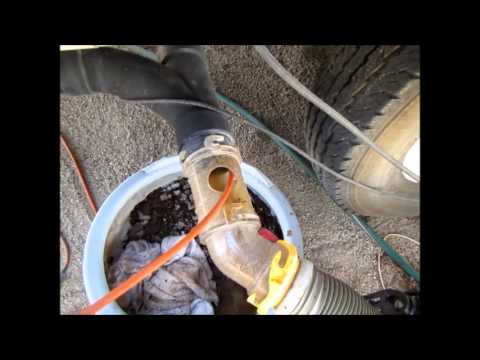 Why add TankTechsRx to a very dirty holding tank?

What is more important to you? An odor free Black... Read More 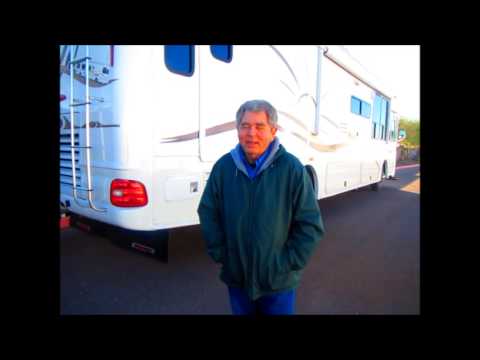 The alternative to yearly tank cleaning.

When TankTechs began it was a RV service company... Read More 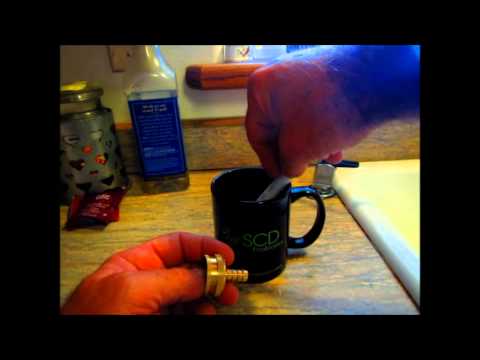 How to build and use a tool to unplug a tank.

This one is too complicated to put into writing... Read More