What is clogging the vent and pump out lines.

Every serious boater who does their own maintenance has seen struvite clog a vent line or pump out line, but until recently it has been misidentified as to what it is and where it comes from. It is often referred to as Urine Crystals, Sea water minerals, mineral deposits and many other names. Technically it is called Struvite. Struvite is the crystallization of the off gassing that can exist anywhere raw sewage is breaking down. It exists in freshwater and saltwater boat head systems and is a particular problem in the pump out, vent lines, pressure tanks and tank sensors. Because it was caused by a gas, the pipe is slowly constricting with minerals in a circular pattern from off gassing causing a plugged line. Water based constrictions would only be where water sits in a low spot, but struvite fouls the entire system. It is a serious problem for the lines, tank, valves, joker valve and all mechanicals in a head system exposed to the gasses anywhere along the line. The great news is that the living probiotic microbes in Forget About It For Boats will soften and consume the existing struvite in the entire head system and prevent it from reoccurring. The real work is simply done by flushing the head that in turn feeds the microbes that clean the system. Just keep Forget About It For Boats in the holding tank and it will safely do all the cleaning for you. Now you can USE YOUR HEAD. 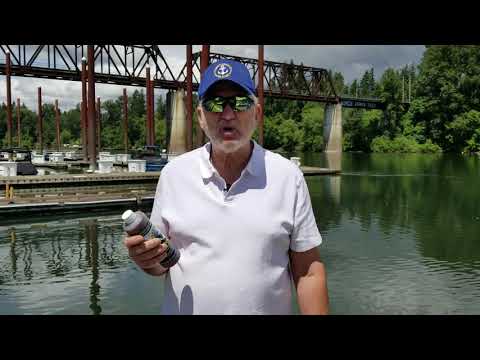 Can you mix Forget About It For Boats with other products?

Forget About It For Boats is a living blend of... Read More 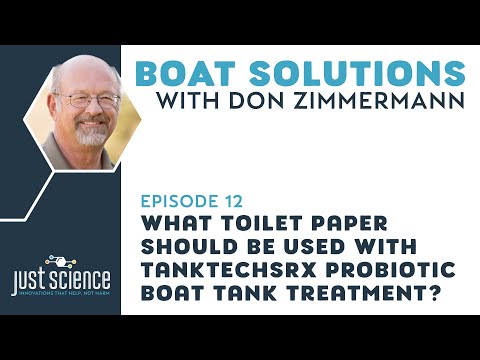 What toilet paper should be used with forget about it for boats?

When using Forget About It For Boats, the brand... Read More 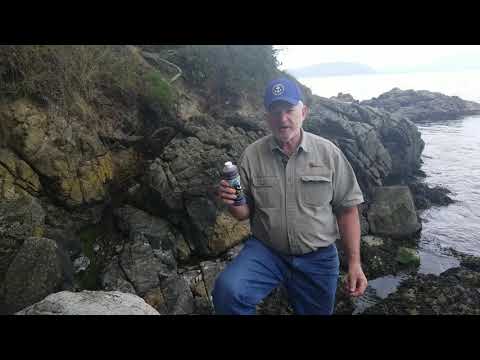 The initial tank dosage of Forget About It For... Read More