What is sewage and how does TankTechsRx for Septic Systems affect the it?

For the technically minded among us sewage is defined simply as wastewater and excrement conveyed in sewers. For our usage it is all the stuff that goes down the drains in a home and collects in a septic tank. Everyone has a pretty good idea of what it is, what it looks like and how it smells.
TankTechsRx for Septic Systems is a patented consortium of 14 to 17 probiotic bacteria blended over a 30-day fermentation period that produces a living and multiplying colony that use sewage as a food source to multiply and grow in a closed system. By consuming instead of digesting the organic solids in sewage, the solids are converted to a basic liquid that contains healthy antioxidants and sugars that are healthy for the environment. (It’s a little more technical than that, but this is a good summary). In the process the gases that would have been created during the normal digestion and breakdown of the organic solids are eliminated rendering the new liquid essentially odor free, or well below the level it would be noticeable. The harmful bacteria in the tank is outcompeted and the healthy probiotic bacteria now hold the majority position in the tank or as they say in the industry, the probiotics have the Quorum. By growing and holding the quorum in the septic tank the solids are removed or significantly reduced allowing only a clear looking liquid to enter the leach/drain field where it will continue to work as long as it finds a food source.
In laymen’s over simplified terms, when used according to the instructions, TankTechsRx for Septic Systems will clean and remove the odor from the septic tank and the entire system. 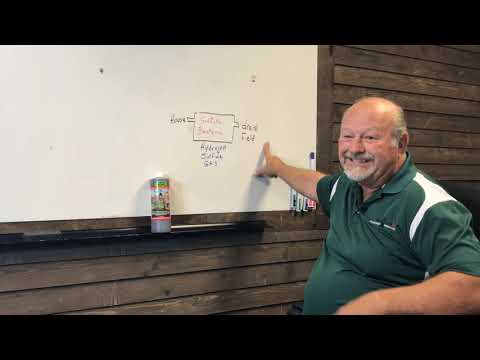 Is your septic tank sick?

A septic system can be sick in a number of... Read More 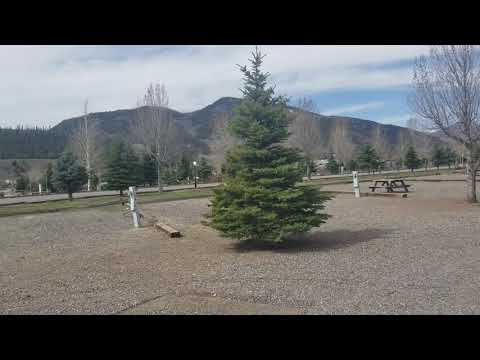 Tanktechsrx is proud to aid local business from... Read More 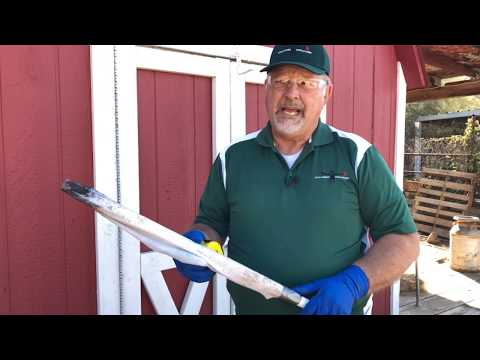 When is a septic tank considered full a mathematical approach?

Note from the inspector:  This section is... Read More