Why am I having sensor problems after using TankTechsRx?

We are not sure exactly why any individual sensor may misread, but we are sure why most of them do not read consistently. They typical reason is the struvite is still clinging to the walls of the tank allowing the water to connect the ground to the sensor. (This makes a lot more sense if you watch the video.) In the past, ie pre TankTechsRx usage, when you dumped the tank you let it drain completely. The water drained out of the struvite on the wall breaking the connection temporarily and after a few minuets the lights all went out. If you will recall, as soon as the tank began to fill again from use the lights all came back on again because the water in the bottom of the tank is wicking up the struvite on the wall allowing the ground to complete the electrical path turning the sensor lights on again. When you switched to TankTechsRx you were instructed to leave an inch of water in the tank when dumping. That keeps the struvite wet and the lights on. How long it will take to clear the struvite is the subject of another video, but the short answer is there is no way TankTechsRx can foul the sensors or cause them to misread. TankTechsRx will consume any organics that causes sensors to misread. It will not leave a film, because that would be food for it. At some point they will clear up after the struvite is removed. Be patient and know that the struvite is being removed as we speak. 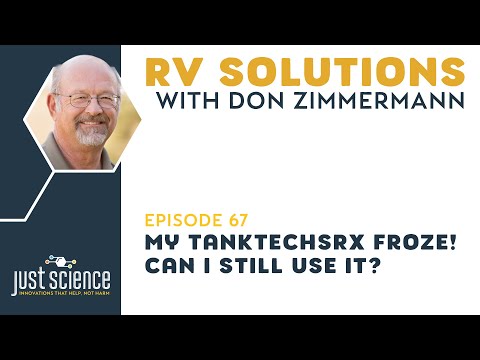 My TankTechsRx Froze! Can I Still Use It?

While freezing is not the preferred method of... Read More 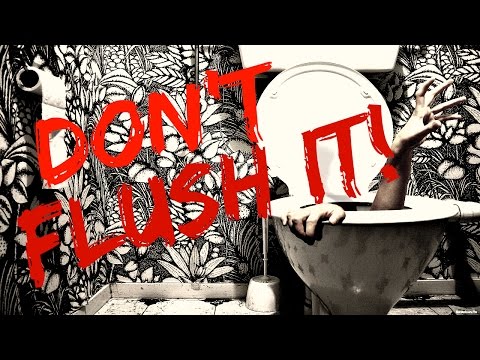 Can I flush this into my holding tank?

Let’s keep this really simple. With the... Read More 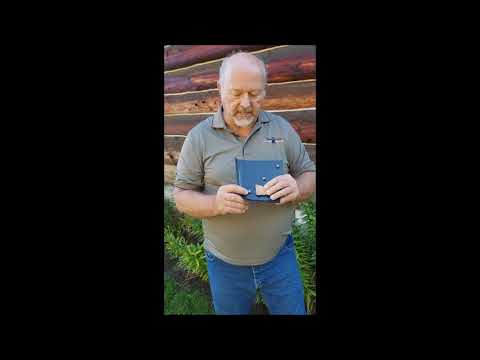 Why am I having sensor problems after using TankTechsRx?

We are not sure exactly why any individual sensor... Read More