Why just cleaning a holding tank is not enough.

When TankTechs began in 2004 it was a RV service company specializing in hydro-jet cleaning the sludge and odor from RV holding tanks and restoring the sensors to proper working order. We wrote the cleaning manual and trained most of the people who do cleaning today. Generally, the cleaning lasted about a year and we were growing a very good repeat customer business. At that time regular cleaning was the only viable choice. Some full-time customers were cleaning every 6 months to control the problem issues. When we brought TankTechsRx to the RV market in 2012 we quickly learned that when using TankTechsRx in the holding tanks the sludge, struvite, odor and sensors issues were not reoccurring. By that time we had customers committed to cleaning the tanks faithfully every year but it did not take very long before we realized we were not bring a very good value to our customers to clean a tank that was not dirty, smelly, growing struvite or had sensor issues. TankTechsRx was doing all the work for us on its own. One hydro-jet cleaning cost more than 5 years’ worth of TankTechsRx for a full timer so we began to tell them to only call us if they had an actual issue to correct. Today we know that just cleaning a holding tank is pointless if TankTechsRx is not used. It is just going to go back into the same condition again. We do have an ever-expanding service business from people who have not used TankTechsRx, but they happily switch easily after cleaning. We won’t likely here from them again, except when they order their next bottle from or website. Shipping is free. Order some now. 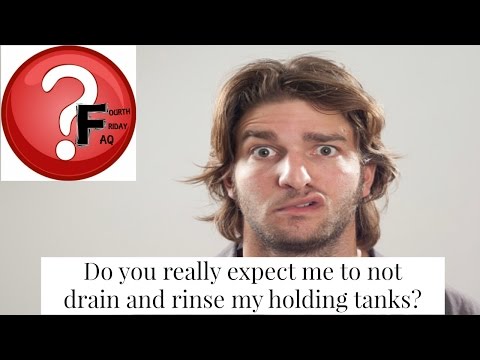 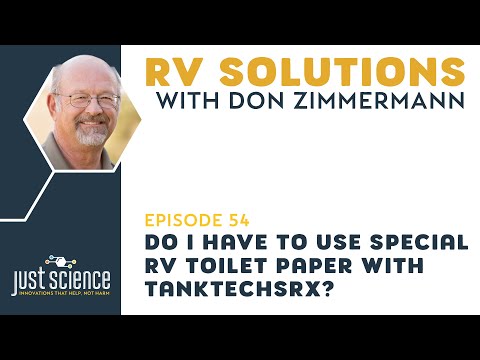 Gray tank problems: mold and grease in the galley tank

A sour gray tank will have a far worse odor than... Read More 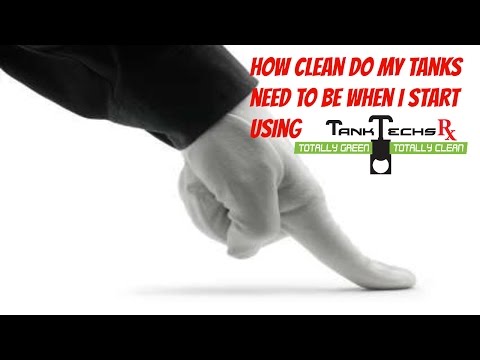